Melbourne – oh how I love thee

Yesterday I returned from 2 weeks in Melbourne. It’s a city I have always had a fondness for. I lived there for 6 months when I was 19 and have always said I want to move there one day. 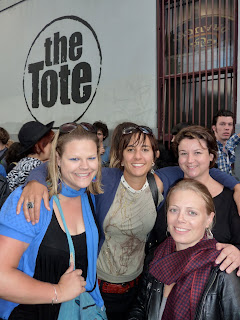 I was a little apprehensive about going there as had such fond memories of the city and wasn’t sure if I would see it in the same light. No worries about it though. It’s exactly the same as I remember and even better. It’s been so long since I was in a big city, I’d forgotten how much I love the hustle and bustle of it all. There was always something going on whatever time of day or day of the week. I especially loved the trams and travelling around exploring the city on them. 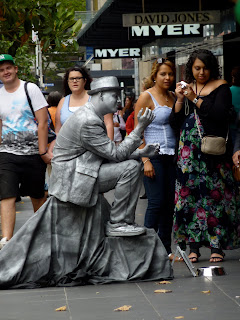 I managed to catch up with old friends as well whilst there and it was fantastic to chat about old times and it even felt as if I’d only seen them about 6 months ago even though it had been at least 8 years with most of them! 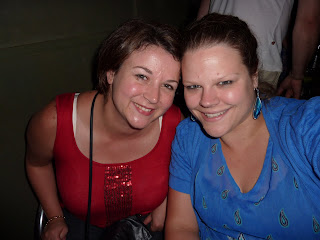 I loved the shopping. Melbourne is a shoppers paradise! So much to choose from. So many great designers and funky stores as well as amazing discount stores like Target which quickly became and regular haunt for us.


The food was amazing too. We found a fantastic place to have breakfast on Sydney Road. It served all kinds of things including american style pancakes with real maple syrup and made a great cup of coffee to have with it. 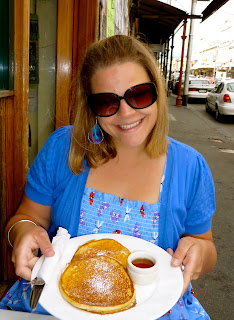 Melbourne definitely has a special buzz about it and I can’t wait to go back and discover more of it at some point in the future!
AustraliaCityFriendsMelbournePancakesShoppingSydney RoadTargetTramsTravel
1 Comment
By Katherine